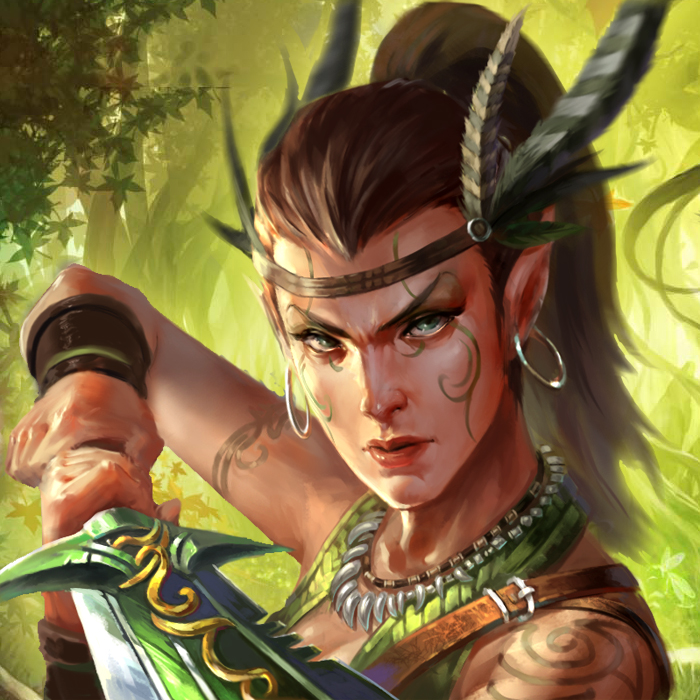 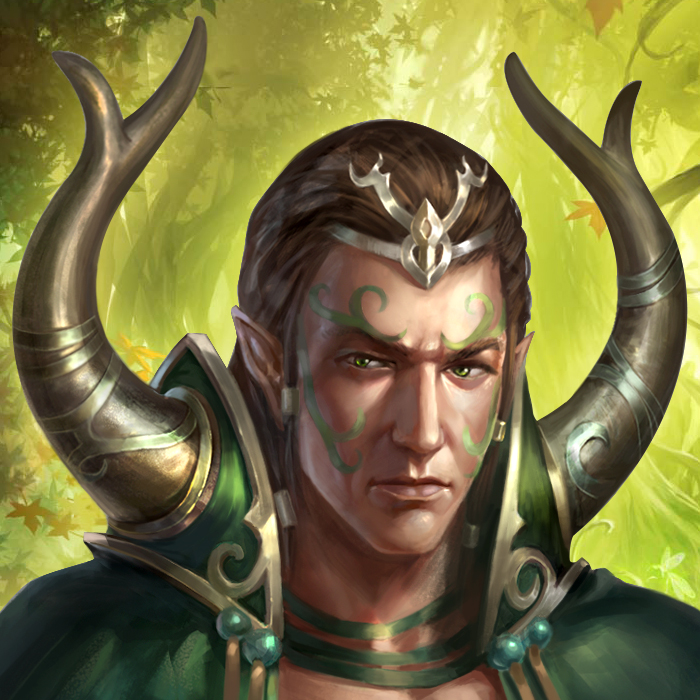 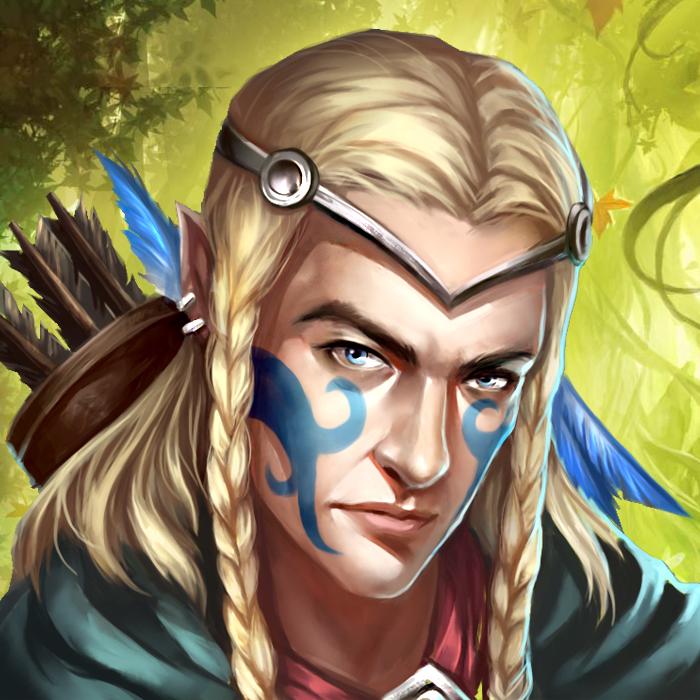 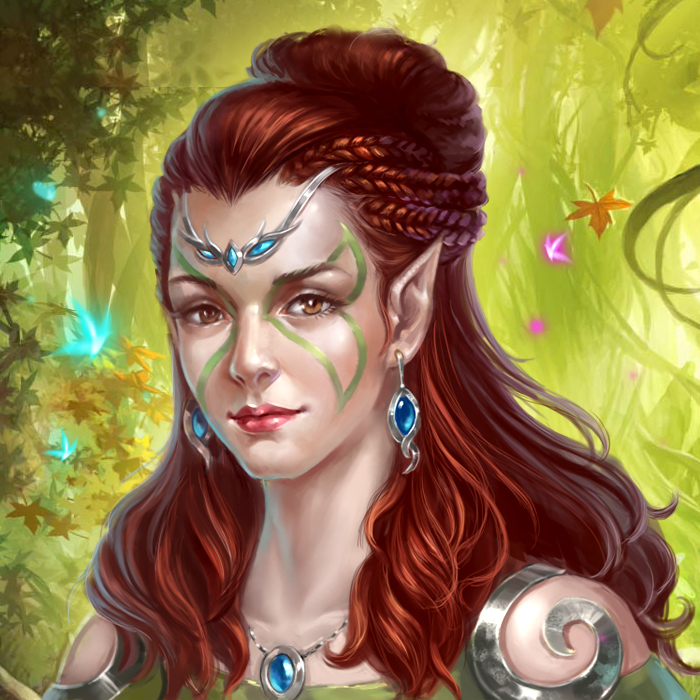 Biography: Hovering wasps, circling hornets, busy honeybees -- from childhood Dirael found these tiny flying creatures beautiful and fascinating, like precious buzzing jewels. She was so enamoured that she became a Druid, to better delve into their lore and understand their mysteries. Eventually she responded to the call of the Harmony and went to war, and now she serves Sylanna by summoning hordes of her favourite creatures to sting and harass the enemy.
commentaires (666)
Trier par: Plus récent | Meilleur
Report:
Permalink:
×