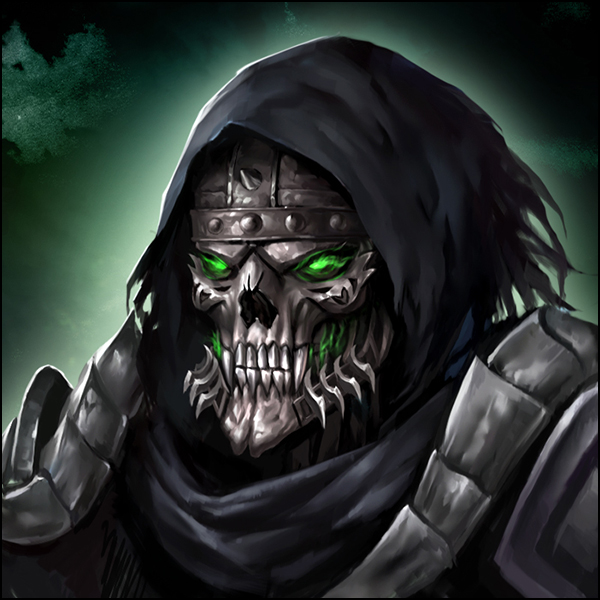 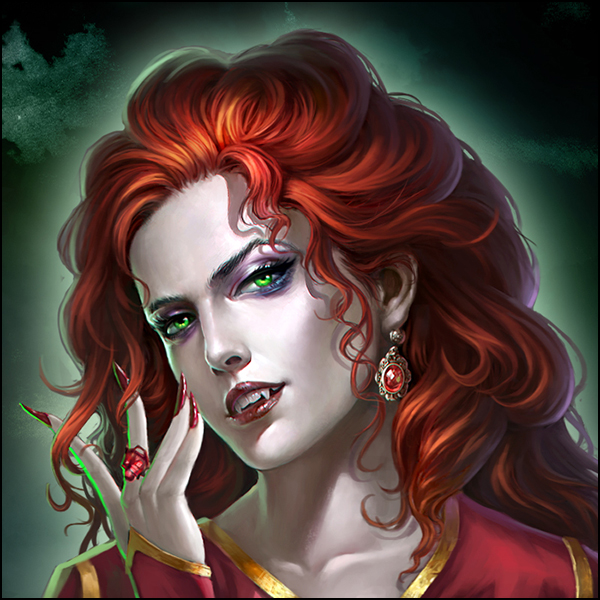 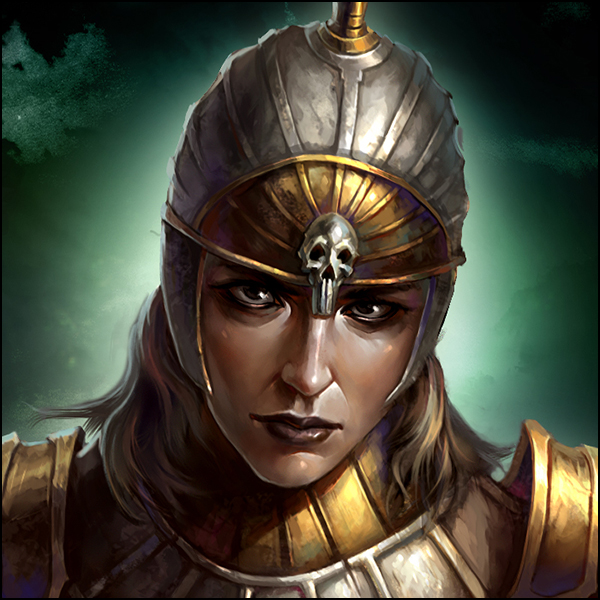 Biography: Cold and unrelenting, Charna is believed by many to be Undead -- but wrongly so. Some say she was born with a black heart, others than all her emotions have been erased by Void magic. What is certain is that she has never felt compassion for another creature, and love is a myth as far as she is concerned. So, free of a conscience, she has been able to do things that even Demons would balk at.
commentaires (1143)
Trier par: Plus récent | Meilleur
Report:
Permalink:
×