The time has come Councillors,

Since Gamescom 2014, you showed in this platform an intense engagement towards this franchise through your feedback and participation to crucial votes to determine game content.

After several months plotting in the darkness and influencing his fate, join now the cause of Ivan and his great quest for justice!

Starting today, you will be able to pre-order Might & Magic Heroes VII and secure your access to upcoming Closed Beta!

All players who pre-order the game will receive guaranteed access to the Closed Beta, which will begin on May 25th, as well as exclusive in-game portraits and exclusive Artefacts at release.

Might & Magic Heroes VII will be available exclusively on Windows® PC in September 2015!

Shaped by this Council and its members through several insider votes, discover now the final version of M&M Heroes VII Collector’s Edition and its great content! 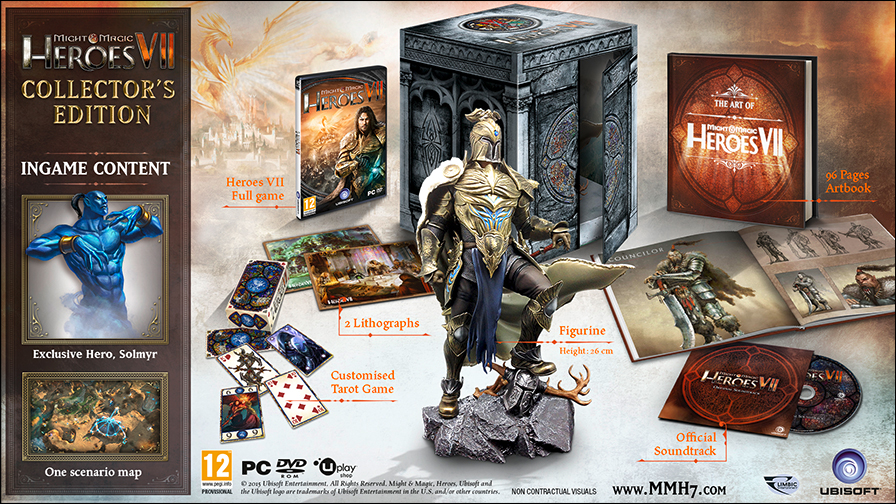 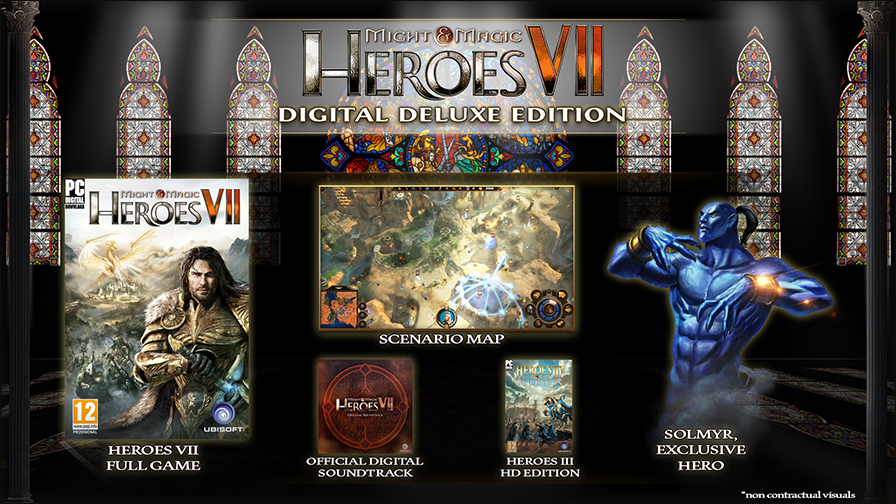 Please note that not all retailers are currently listed on the shop page. We will update the listing as soon as product pages are available. For instance, collector’s edition will be available on Russia through different retailers and in the US on Uplay Shop.