Today, we wanted to share with you the portraits, bios and specializations of some of the Dungeon Heroes you’ll be able to hire in the Hall of Heroes in skirmish or multiplayer maps. While they are not the main characters of the campaigns, some of these characters might play a role in the stories. Longtime Heroes fans might also recognize some familiar faces :) 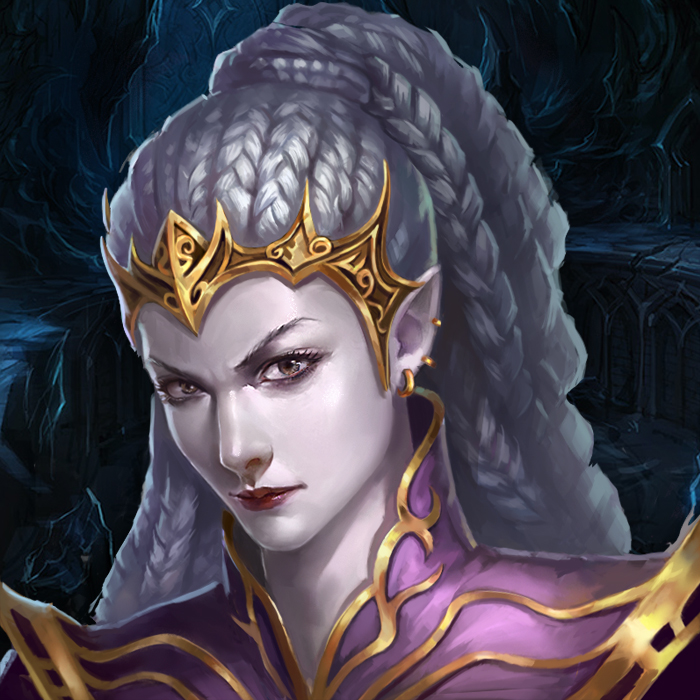 Specialization: Explorer (Hero starts with the Explorer skill at rank 1 and the Logistics ability for free)

Biography: The wife of an up-and-coming Elven noble, silver-haired Ashbeth never found her place at King Arniel's court. Her favourite topic of gossip was Tuidhana, the rebellious Queen of Tarlad, then a scandalous figure in Elven society. This fascination slowly grew into an obsession. Already drifting away from her family, Ashbeth decided to betray her own people and stood with the Dark Elves after the Day of the Tears of Fire, eventually joining them in their subterranean exile. 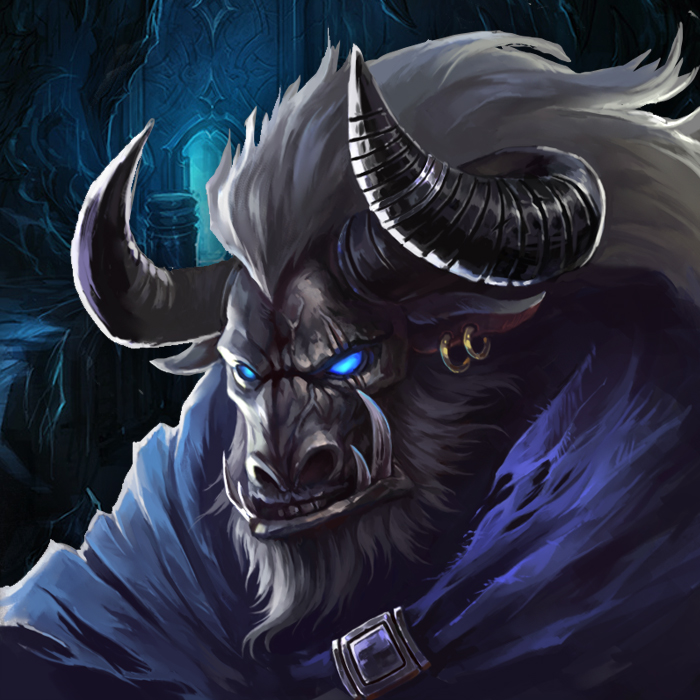 Specialization: Minotaur General (Increases the production of Minotaurs and Minotaur Guards by 1 in the area of control.)

Biography: Back when he was a slave in Al-Rubit, Darkstorm made sure nobody would be aware of his arcane abilities. Under a mask of obedience, he used every opportunity to observe his Wizard masters, slowly learning their craft. When he had learned enough, he murdered them with the very Magic they believed was their prerogative. His reputation preceding him like the dark clouds before a thunderstorm, Darkstorm recently traveled to Ygg-Chall to lead his Minotaur brethren. 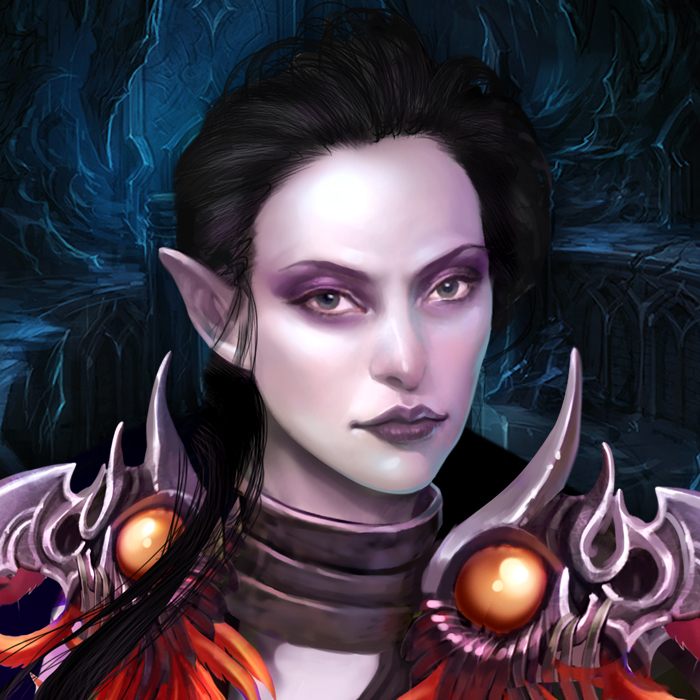 Biography: A master assassin, Yeshtar, also known as the Black Whisper, only accepts one form of payment: dream shards. Sad dreams, joyful ones, she only accepts to kill if the client is ready to share the purest and the strongest sentiments, which she then crystallizes for her collection. She is loyal to her current employer, but will never tell you his name. As for her ultimate purpose, not even the clan could pierce her secret. Some say she is just biding time until the moment comes when she can keep her promise to the dead Queen Tuidhana. 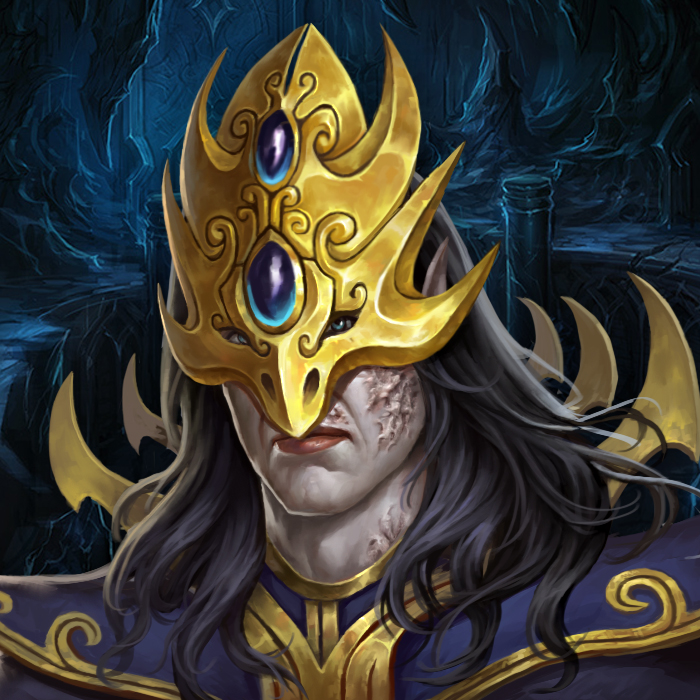 Biography: Sinitar's boundless ambition and utter lack of scruples make him a deadly adversary. But what makes him truly special among the sorcerers of Ygg-Chall is his ability to regenerate his spiritual energy, allowing him to keep on casting spells when his enemies have long become exhausted. Sinitar fears no one... except maybe his hated rival, Eruina. Last time they crossed paths, Sinitar only survived by making terrible bargains with the Black Dragons -- bargains than took a heavy toll on both his body and mind.
kommentare (610)
Sortieren nach: Datum | Bewertung
Report:
Permalink:
×