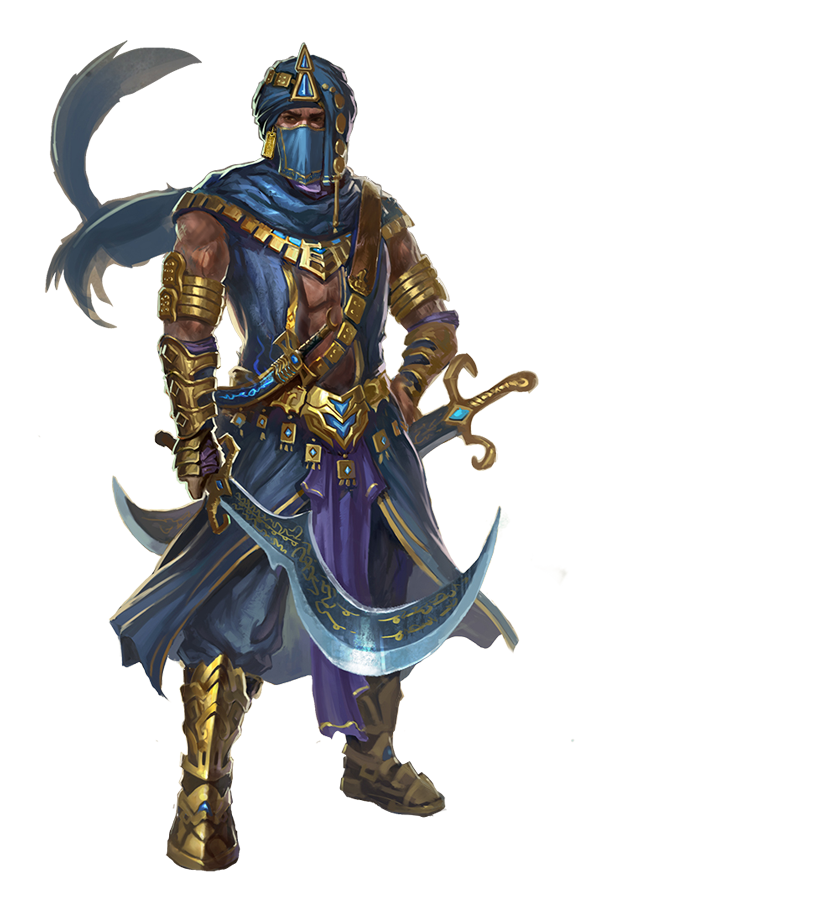 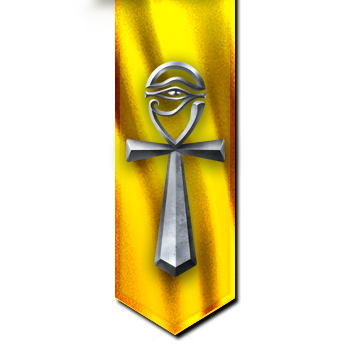 Wizards are proud seekers of knowledge, and subjugators of the natural order. They prize knowledge and research above all, and their great weakness is their desire to seek for these things in places - and in ways - that might be best left unexplored. Intellectually competitive, sybaritic, and Machiavellian, others often find them arrogant and supercilious.

The first kingdom of Wizardry was the confederation of the Seven Cities, founded by the disciples of Sar-Elam, the Seventh Dragon. Located in the southern deserts of Thallan, the Cities were originally intended to be places where the study of magic could be conducted without interruption or distraction.

During the War of the Blood Moon, the Wizards achieved perhaps their greatest hubris, the creation of the Orcs. The Orc shock troops became the decisive weapon against the Demons, turning the tide of the war and saving Ashan from total destruction. Afterwards the Crimson Wizards of House Chimera created the Beastmen by exposing Humans and various animals to powerful Dragon Nexuses, combining them into various hybrid species.

After the war, Orcs and Beastmen were used as workers, servants, guards and playthings. Bitter at their enslavement, they proclaimed their independence from their Wizard masters and won their freedom after a long and bloody rebellion.

Fearing the ever-increasing strength and numbers of the Necromancers of House Eterna, the other schools of magic, led by Houses Anima and Materia, initiated a large-scale persecution, ranging from the seizing of their properties, to banishment, to the spectacle of public executions. That, they thought, would solve the problem.

They were wrong. Necromancer sympathizers within the Seven Cities, aided by their exiled allies, launched a revolt. The civil war forever changed the borders of the Wizards' realm. Lamenting their lost "golden age", they named their new home the Silver Cities. 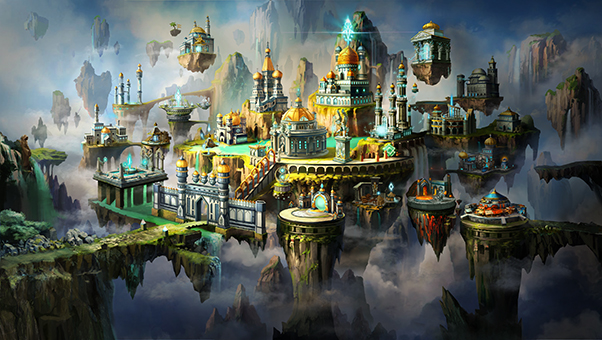 The wizards’ mastery of magic allows them to trigger synergies between spells to unleash even more power and destruction on the battlefield.

For all the other factions of Ashan, Magic equates to Faith. For the Wizards, however, Magic is simply a higher form of knowledge that must be developed through extensive study of arcane lore and a rigorous discipline.

Constructs like Golems and Titans form the heavy infantry and the core of the Wizards' fighting forces, while Spirits are more equivalent to cavalry in their quick strike capability and power. The strength of these units is that they do exactly what they are told and have no morale issues.

Wizards are masters of all schools of magic with no discrimination. Their search for power and knowledge gives them access to all existing spells and has led them to develop new ways to use and combine them.