Join the epic quest of Dogwoggle, an unfamiliar hero willing to save the world of Axeoth from destruction…

“At the height of his career, Dogwoggle was one of King Kilgor's barbarian generals, but he soon learned that Kilgor was quite mad and leading the world of Enroth toward destruction.
Having managed to flee to Axeoth, Dogwoggle now finds himself hunted by his former allies.
As it turns out, Dogwoggle might be slightly responsible for the end of the old world…"

Now available free of charge for all Might & Magic Heroes VII players, discover the second episode of The Tales of Axeoth: Every Dog Has His Day! 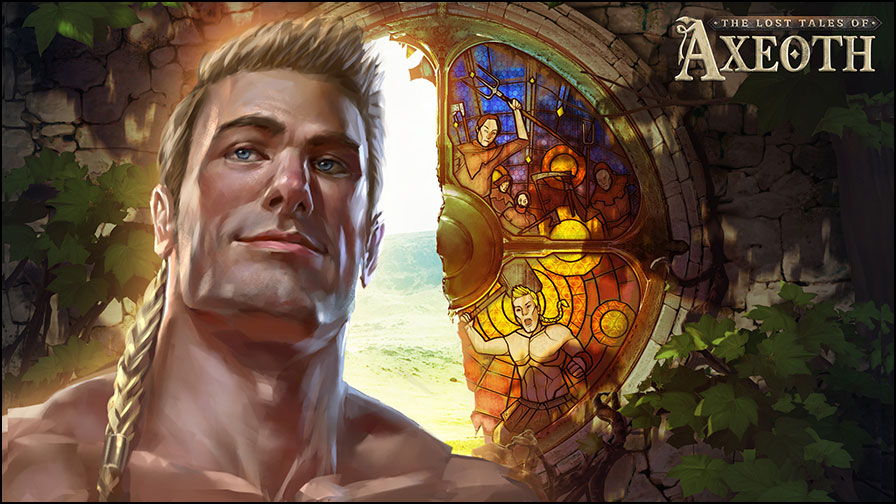 Return to the lands of Iranese with three new maps, and complete the Lost Tales of Axeoth adventure written by Heroes IV’s legendary storyteller, Terry B. Ray. Some iconic characters from the franchise will be joining you on your journey!